You guys have LOVED my classic Instant Pot Cheesecake recipe (and the S’mores version!) so much, that you have been asking for a pumpkin version for the holidays.

Well, you know I love making you all smile, so here it is! The perfect Pumpkin cheesecake recipe! And, made in the Instant Pot so it’s easy, fuss-free, and never overcooked.

I’ve tried 5 different Instant Pot Cheesecake recipes (even the most popular ones), and mine is by far the best!

You may think that using a pressure cooker to make this pumpkin cheesecake recipe is strange, but it’s actually the perfect environment for making a moist, luscious cheesecake without any burned or dried out tops.

The reason it works is because traditional cheesecake is baked in the oven with a bain-marie (“ban-marie”), otherwise known as a water bath.

The water bath keeps the cheesecake nice and moist, with the heat evenly distributed.

You can read more about the science and why of making a pumpkin cheesecake in the Instant Pot on my classic cheesecake recipe post.

If you’d like to make a marbled cheesecake, reserve about 1/2 cup of the batter before adding in the pumpkin.

After putting in the pumpkin batter on top of the graham cracker crust, Dollop the top with little scoops of the regular batter, then swirl with a chopstick, skewer, or back of a spoon.

You can also use a squeeze bottle or plastic baggy with the corner cut off to pipe concentric circles on the top of the cheesecake, then dragging a skewer from the center of the cheesecake to the perimeter and vice versa for a beautiful swirled design on top.

Make sure you keep your cheesecake pan tightly covered with foil so the water doesn’t seep in. It’s important to keep as much water out, so you’re not left with a soggy cheesecake!

If you’d like a S’mores version of this incredible cheesecake recipe, check out the recipe HERE! It’s a summertime favorite!

One of my secrets to the best Instant Pot Cheesecake recipe is making the crust using Chef Shamy honey cinnamon butter.

This stuff is basically frosting with a higher proportion of butter than sugar. It’s amaaaazing. And I’m not saying that because they’re sponsoring this or anything. They have no idea I included them in this recipe.

I am a huge fan of Chef Shamy butters but this honey one is soooo perfect in the crust.

You’ll need an Instant Pot Cheesecake pan to make this recipe. There are basically two types of cheesecake pans out there- springform, and push.

A push pan is exactly what it sounds like. You push the bottom up to remove it from the pan.

I prefer to use this push pan, because it I think it’s the smartest and highest quality product on the market for Instant Pot cheesecakes. It is dishwasher safe, and has a genius handle.

I’ve owned springform pans, but they’ve broken. My thought is that the more moving parts there are, the higher the likelihood that it’ll break.

Read my Post on the Top 10 Instant Pot Accessories to Buy (and AVOID!)

There are a couple ways your cheesecake can fail. You can have a cheesecake that is cracked really bad on top (which is a minor fail since you’re covering it up anyways), or the biggest fail is having it all bubble up and then fall in the center.

The reason you may have had these issues is using cold ingredients, or over mixing your batter.

Over-mixing your cheesecake batter (especially after adding the eggs) incorporates too much air into your cheesecake. While cooking, those air bubbles escape to the surface and crack the cheesecake.

I usually like to top my cheesecake with regular sour cream, but this pumpkin cheesecake recipe needs a little more sweetness to offset the slightly savory pumpkin.

This recipe has homemade fresh whipped cream that is spiked with a little cinnamon and vanilla to give it the perfect balance.

Making whipped cream is so easy. All you need is some heavy cream (or whipping cream, it’s all the same), powdered sugar, and vanilla (I add cinnamon to this recipe)

TIP: Make sure you use a cold bowl and beaters to make whipped cream. Using cold cream and tools ensure the fat in the cream stays solid, which keeps the cream from falling.

I usually put my beaters and bowl in the freezer for 5-10 minutes before whipping.

Here are a couple tips to ensure your cheesecake it PERFECTION:

Enjoy this recipe for Instant Pot Cheesecake! You’re going to LOVE it! Let me know in the comments when you make it! 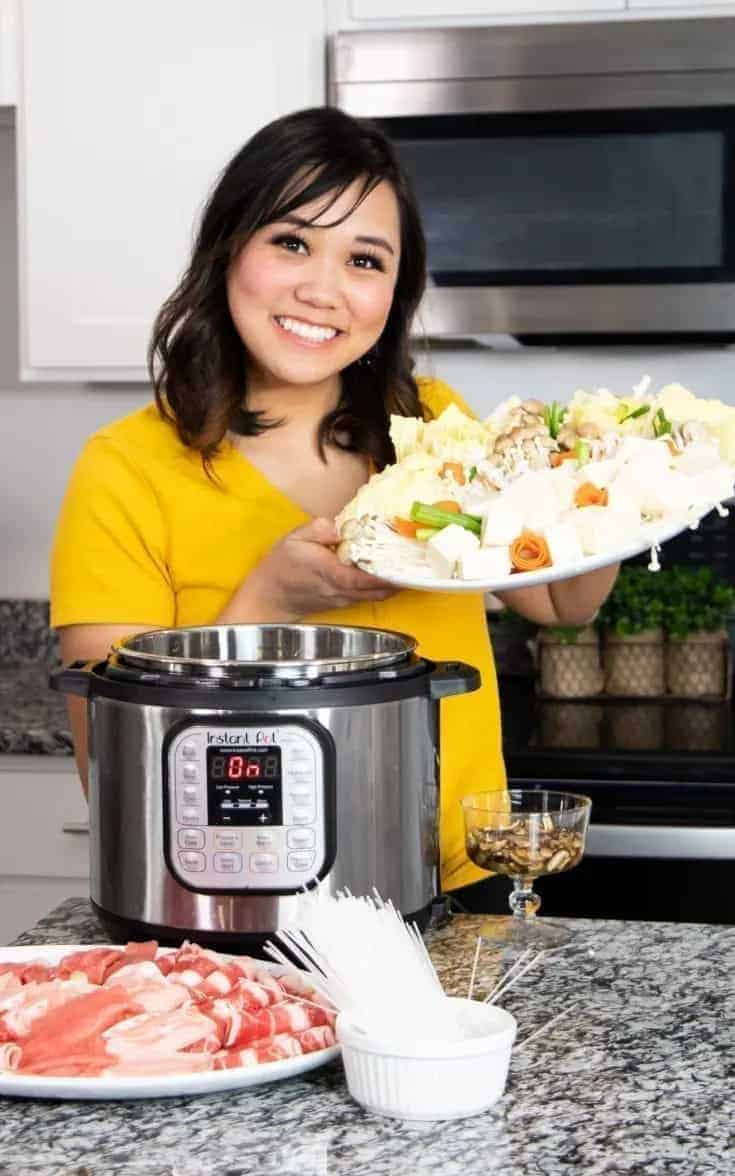 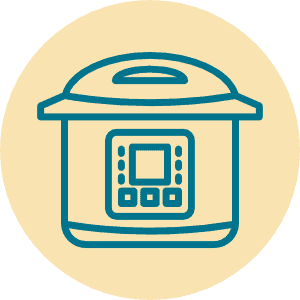 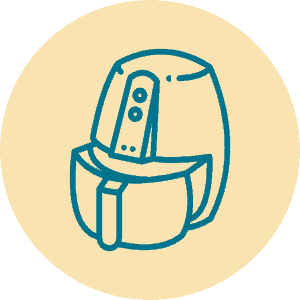 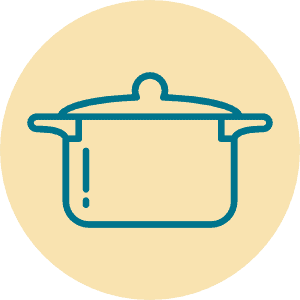 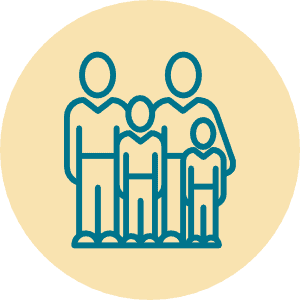 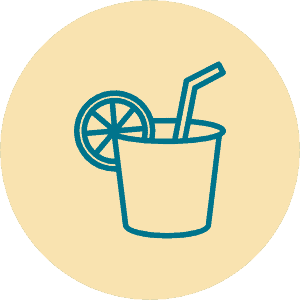 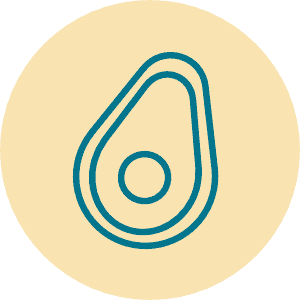